Looking back at the Acorn Study; Part 1: Introduction 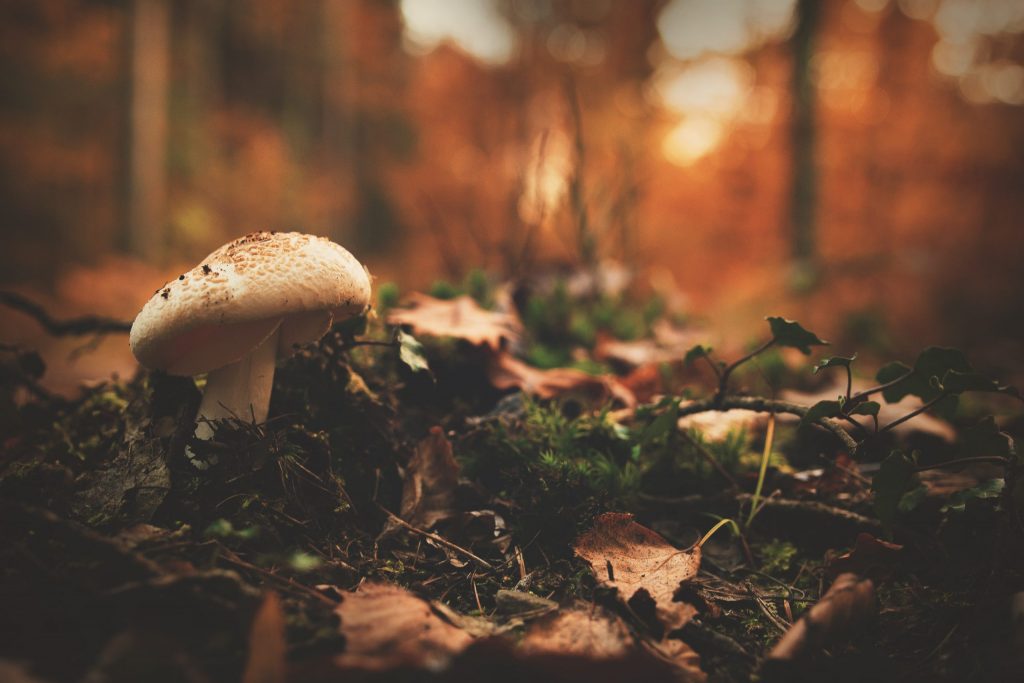 This has been a year of experimentation in many things, including the report format. SenseMaker, despite its use for near-real-time feedback loops and continuous monitoring, is also often used in limited-time, one-off projects which are then followed by a report on that specific run, following a range of formats. More often than not, this report is not considered a final offering but a sense-making artefact to feed into more collective processes and interpretation on the ground. This definitely has its uses and will probably never go away (we do live and practice in a yes/and world after all!) but for a while now both the team and our members have been playing with formats, ideas, and presentations. In the spirit of this playing, I decided to turn the report on the Acorn Study in a blogging series, hoping that it will land in front of more eyeballs and will also be an easier way for people to digest information – coming at them piece by piece rather than all in one go.

First, a quick recap: in 2019 (which was about two centuries ago, by most accounts), after a UNEP panel and keynote in Nairobi, we launched a collection of people’s experiences and stories of small actions around climate change. The aim was dual: on the one hand to address the sense of paralysis and fear, and on the other to make the exploration of the landscape and the lessons and idea of the participants open source. The link to share stories was openly and widely circulated and the results were also shared with everyone who asked for them. At the time it was announced as the first in a series of many initiatives around climate change, and it has already been followed by the launch of our climate change programme and a MassSense. Our goal is to continue releasing collections that are open to the public, alongside supporting anyone who wants to join the programme with elements from libraries to cohort-building.

What should you expect to see in this blog series then? We will start with a bird’s eye view of the context and people behind the patterns and narrative. We will then continue with a series of thematic posts that we will follow across patterns and narratives, closing with a look at the COVID question and some exploration of future avenues arising from the data.

This page is also going to serve as an index as the series builds, so people can use it as a reference and jump directly to their blog post of choice. Finally, when the series has been completed, we will also create a “bound edition” in pdf for those who prefer the format. I am hoping that the more open forum of the blog is going to stimulate discussion, and that comments are going to turn into an opportunity for co-analysis and sharing observations. You can expect 10 or so weekly installments. Our adventure starts next week!

And as always, don’t forget our ongoing climate change MassSense.

Part 2: A background to the patterns

Part 8.1: And then COVID happened

Part 8.2: And then COVID happened

In-text image by qinghill on Unsplash

Banner image by Lum3n from Pexels

NextLooking back at the Acorn Study; Part 2: A background to the patternsNext 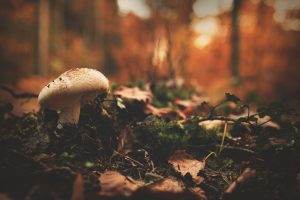 Looking back at the Acorn Study; Part 2: A background to the patterns

Almost every SenseMaker collection, no matter what it is, contains some garden-variety multiple-choice questions. These ... 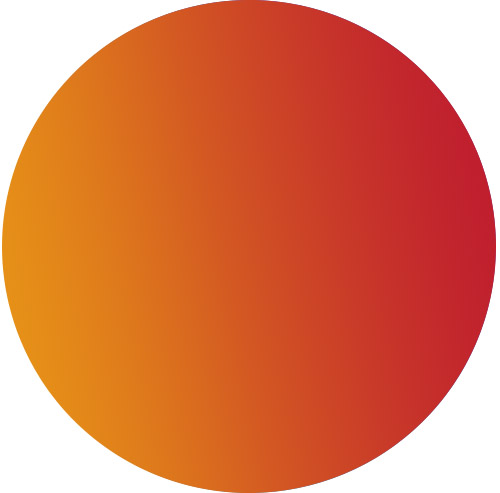